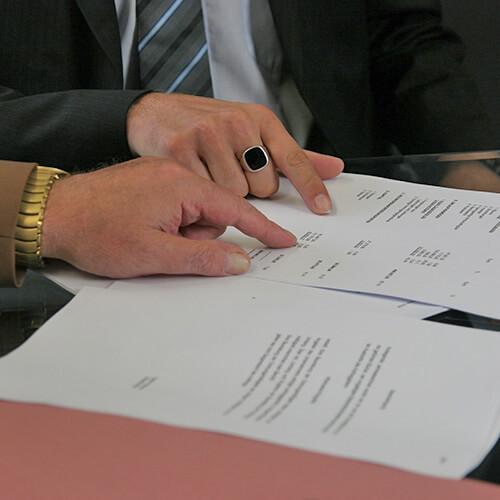 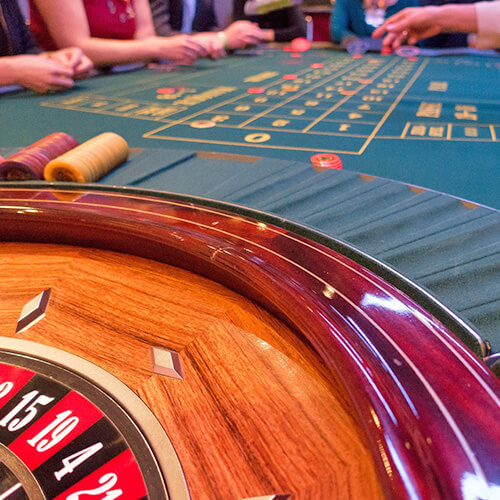 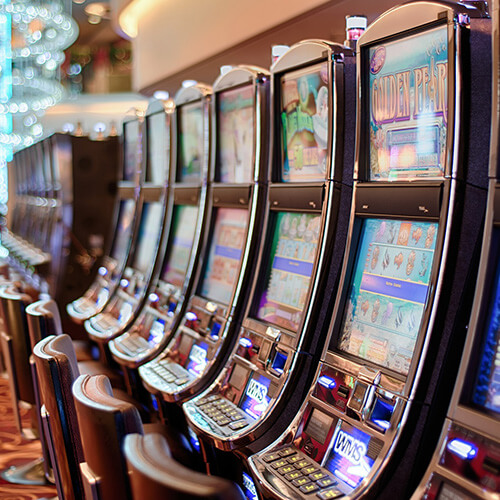 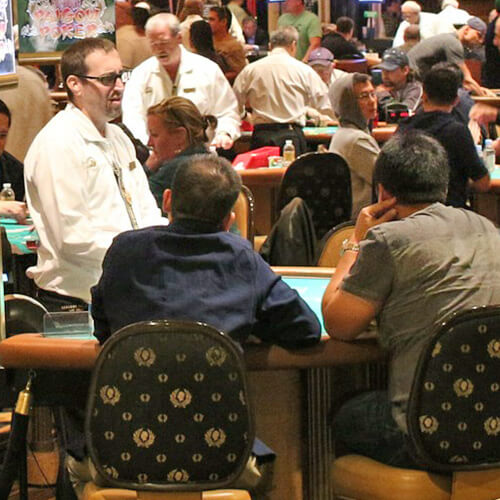 Please click on a consultant below for more details: 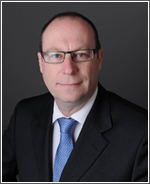 Jake’s abundant energy and outstanding organising skills have supported his excellent success in planning and project managing casino developments in Latin America, Eastern Europe, Asia and the UK. For most of his 29-year casino career Jake has been involved in start-ups as General Manager, Operations Director or Head of Department.

After an early career and active service in the Royal Air Force, Jake joined Sun International at the flagship Sun City Resort and was involved in the development and implementation of the Surveillance Department’s expansion and improvement programme. Through his valued contribution to the development of best-practice systems and procedures and the professional development of staff through his leadership, coaching and training, Jake was recognised by promotion to senior management.

He served a number of years managing Surveillance and Security departments and gained a reputation as a very effective trouble-shooter and for “getting things done”. His skill saw him being given broader responsibilities and opportunities which took him into general management and led to a series of casino development projects around the world.

With the encouragement of ex-employers and friends in the industry Jake founded New World Gaming in 2008 to provide his special brand of diplomatic yet high-energy, hard-hitting effective results, where needed, when needed. 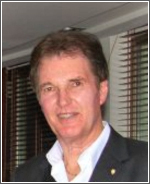 David’s career in the casino industry covers more than 40 years, starting as a dealer at the Playboy Club in London. For many years he developed, opened and managed casinos in such locations as Madagascar, Mauritius (Holiday Inns), South Africa (Sun International), Azerbaijan (Hyatt) and Turkey before relocating to Europe as general manager of S.P.I.C. s.a., a casino group based in Nice, France, of which Sol Kerzner was a major shareholder. The company was taken over by the Accor Group and David stayed with the new company, Accor Casinos, based in Paris as International Development and Operations Director. Accor Casinos later merged its interests with those of Barrière to become Groupe Lucien Barrière, the leading European casino operator, in which David held the position of VP International Development.

He has been a member of the Global Gaming Exhibition (G2E) Conference Advisory Board, Las Vegas, a member of the Cross Industry Group for Gaming Deregulation (CIG), UK and has lectured on gaming at the University of the Marne, France. He has had active involvement and participation in various high level industry forums, seminars and trade media publications, amongst which; the Gambling Industry Forum and Casinos & the Future Leisure Market (London), the IHIF (Berlin), G2E (Las Vegas) and Sedqa Conference on Addiction and Risk Behaviours (Malta). He has also published in various international magazines on gaming.

DJ has a solid, all-round background in casino operations and marketing. He managed the Southern Hemisphere’s largest slot machine operation at the time; he planned, opened and operated the first two casinos in Namibia as GM, he has also managed activities across 44 multisite casinos in the UK as Head of Automated Gaming. In a Head Office roll, he led bid teams in crafting detailed business and financial plans for several large casino resorts over a two-year period, whilst studying and completing his MBA.

Moving further afield from operations but remaining in the industry, DJ put his casino experience, project and management skills to work in the field of Technical Regulatory Testing, acting as CEO. He later moved into the management of new product development for a leading global manufacturer and supplier, and with internal and external partners brought to fruition innovative products and systems that have stood the test of time. A sharp fall in product demand after the 2007/8 Credit Crunch triggered a need for a career change and he moved into casino consulting. His specialities are casino market feasibility studies; financial modelling; business plans; license bids; performance management; project management and financial management. During his time in consulting, DJ has qualified as a Chartered Management Accountant and PRINCE2 Practitioner.

With almost thirty years of experience in gaming, on both the operations and supply side of the industry, Iain has worked in senior management positions for some of the world’s leading gaming companies and brings with him considerable international experience and a proven track record in the slots, management systems and online arena’s.

He is well versed in key management abilities, such as product requirements, business development and marketing, along with an innate ability to work cross culturally. He combines a strong strategic acumen and hands on approach with his comprehensive understanding of the industry’s trends and technologies that enables him to place our client’s requirements at the centre of his focus. 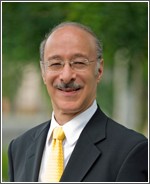 Steve is widely viewed as the world’s leading expert in casino marketing and casino player development. He has lived and worked in the United States, South Africa, Istanbul, Hong Kong, Bangkok, Singapore and the Philippines and has conducted casino marketing activities in well over 100 different countries around the world. Among his many activities in these countries has been the building of relationships with the top 1% to 2% of customers which represents leaders of industry, royalty and other extremely wealthy and powerful individuals.

Steve is an author and a journalist who understands all aspects of casino marketing and he writes for Global Gaming Business, Casino Enterprise Management, Urbino, Casino World, Indian Gaming, Inside Asian Gaming, Gaming for Africa and many other publications often injecting his own unique hands-on working experiences. Steve’s specialty areas are Casino Marketing, Player Development, Asian Marketing, Junket Marketing and Business Consulting.

His highly successful Casino Marketing Tune Up is not to be missed if you want to optimize your market opportunity.

Rob is a seasoned, goal-focused professional with a demonstrated record of accomplishment with leading hotels and casinos in competitive international markets. He has In-depth experience across resort management, cross cultural relations, and business development.

Rob has proven expertise in driving efficiency and productivity through positive change management and the implementation of process improvements. His strong leadership and success in directing highly skilled and diverse management teams has been critical in achieving corporate objectives.

He was pivotal as the Business Development Director; and, ultimately as the General Manager in Sun International’s Casino – Resort operation in Durban, South Africa – Sibaya Casino and Entertainment Kingdom.

With over three decades of experience on four continents, he has hotel and gaming management competencies in Executive Team Development, Regulatory Compliance, Cost Analysis and Reduction, Strategic Planning and Implementation Cross Cultural Business Relations, Profit and Revenue Optimization, and Turnaround / Crisis Management. Rob can provide clients key advice and direction in the tender process for new licenses, essential planning for the opening of new developments; and ultimately operational refinements that may be required in mature businesses. Rob represents New World Gaming in Australasia and specialises in integrated resort development.

Paul has over 40 years of gaming industry experience encompassing many facets of the industry, from table games, VIP junkets, player development programs to food and beverage management.

Previous executive management positions include in Crown Perth (Australia), Galaxy Star World (Macau), NagaWorld (Cambodia) and most recently as Group Head Of Operations for Silver Heritage Group, overseeing the casino operations in Vietnam and orchestrating the start up of the flagship integrated Hotel Casino, Tiger Palace Resort in Nepal.